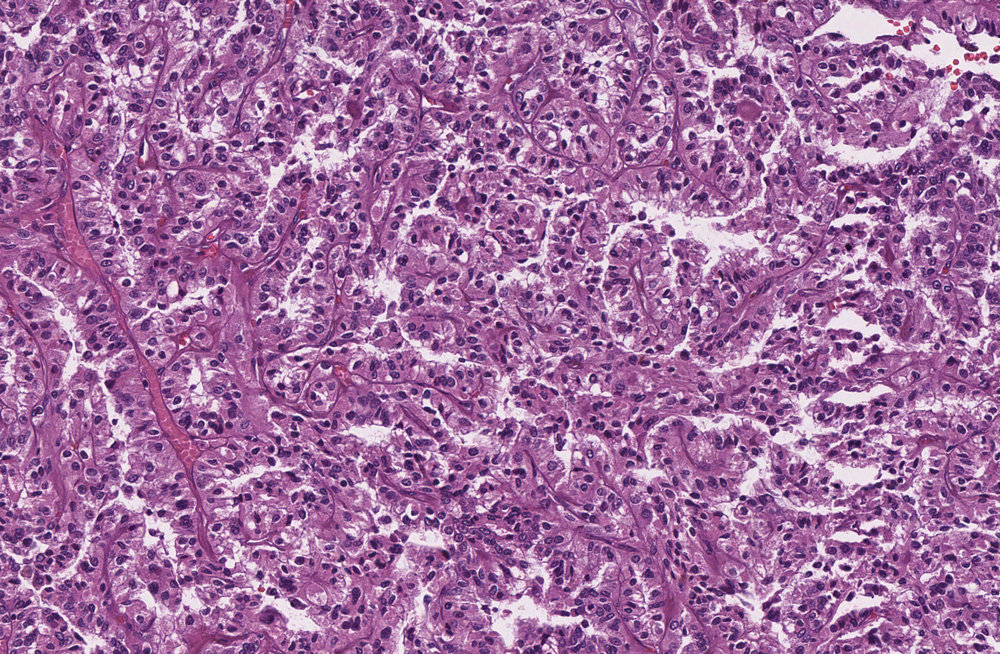 Dr. Xiao-Ming (Mindy) Wang and colleagues from the Michigan Center for Translational Pathology and the Department of Pathology published a groundbreaking finding from an inter-institutional study regarding TRIM63 in Modern Pathology. TRIM63 is a gene that encodes an E3 ubiquitin ligase. Wang et al discovered it is also a specific biomarker of microphthalmia-associated transcription factor (MiT) family aberration-associated renal cell carcinoma (MiTF-RCC). MiTF-RCC is a type of renal cancer that is morphologically diverse, making it difficult to diagnose. It often looks very similar to clear cell RCC and papillary RCC but behaves differently to treatment. MiTF-RCC can be found in both adults and children. 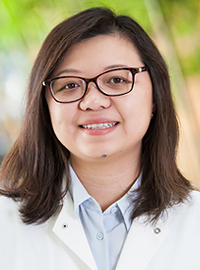 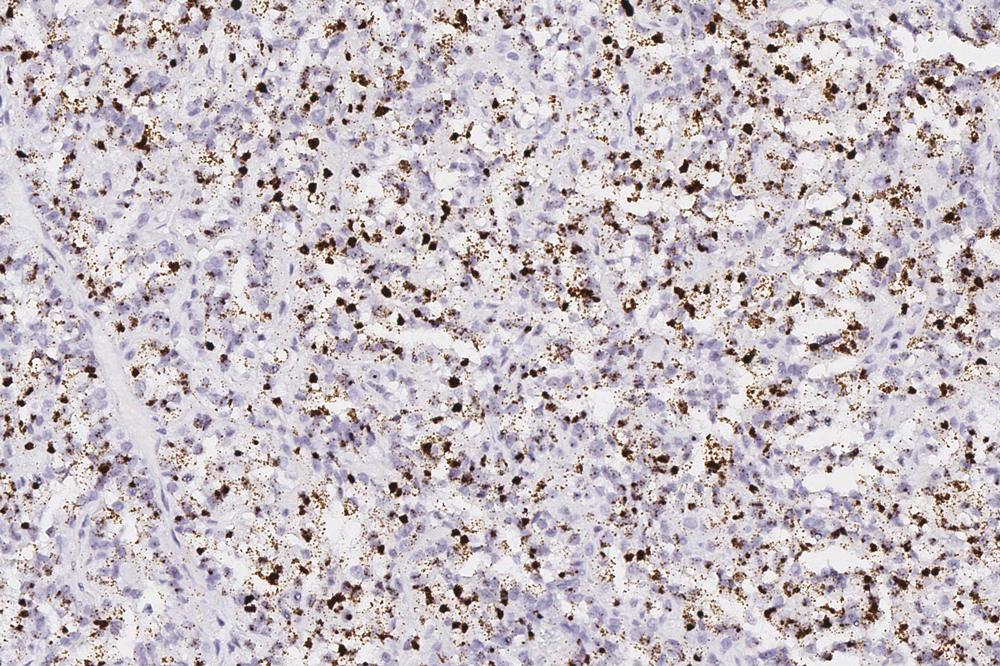 Once TRIM63 was identified through next-generation sequencing analysis, the team evaluated its expression independently with RNA in situ hybridization (RNA-ISH) and confirmed that TRIM63 mRNA was highly expressed in all subtypes of MiTF-RCC compared to other renal tumor categories, where it was mostly absent to low. They found RNA-ISH in combination with TFE3/TFEB FISH to be superior in diagnosing MiTF-RCC to standard practices. Accurate identification of this cancer will allow patients to be treated with the most effective therapeutics, rather than those used for morphologically similar cancer types. Interestingly, TRIM63 RNA-ISH was successful in detecting all three subtypes of MiTF-RCC (TFE3/TFEB translocation and TFEB amplification).

This research project has garnered significant attention. Recently, senior author Dr. Rohit Mehra was featured on the Journal of Modern Pathology’s podcast, ModPathChat to discuss these findings. In addition, UroToday.com published a “Beyond the Abstract” commentary on the publication.