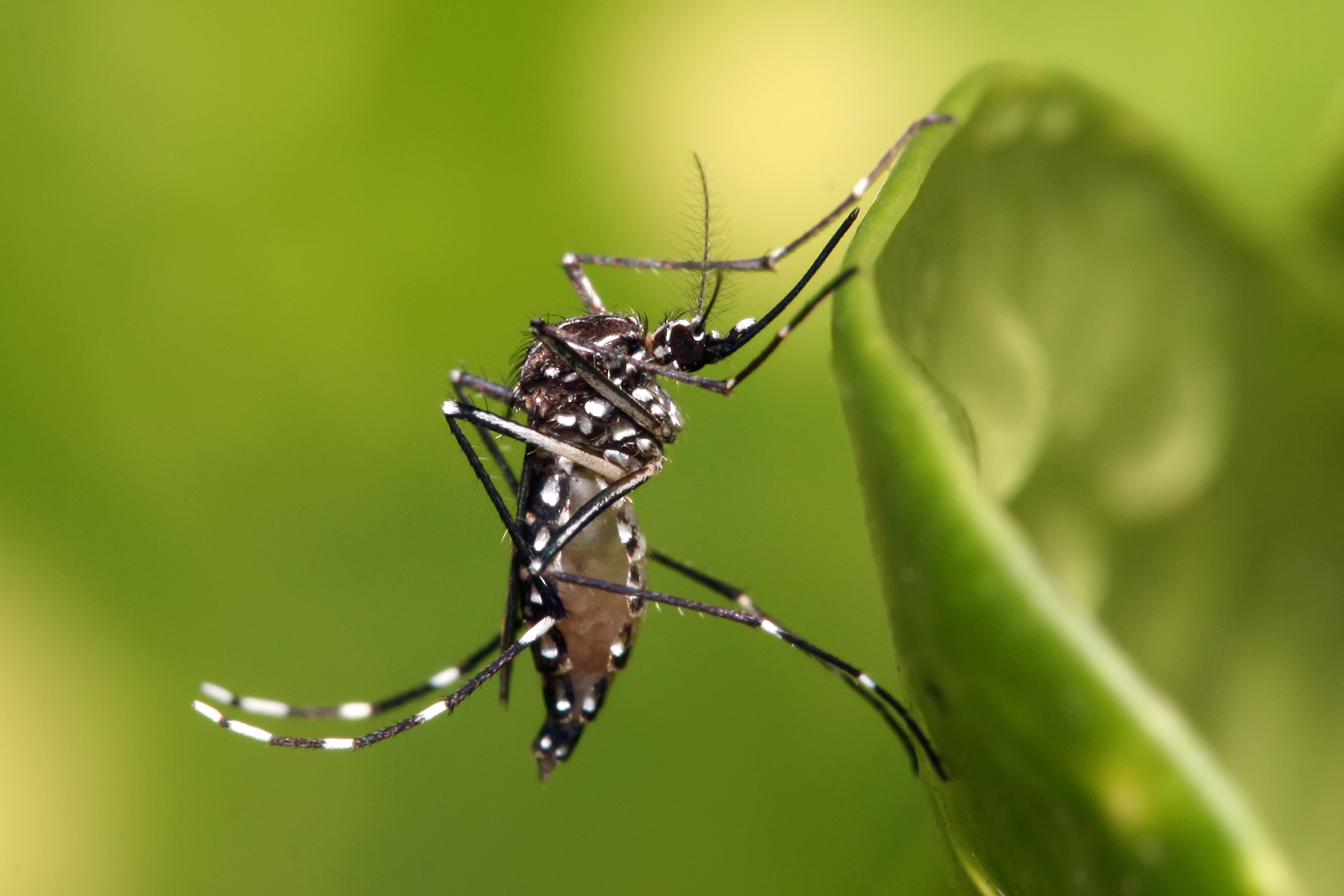 Zika virus is most often spread to humans by the bite of an Aedes species mosquito that is infected with the virus. The Aedes mosquito, with its distinctive black and white markings, is also responsible for spreading Dengue and Chikungunya viruses. Although they can bite at night, these mosquitos are aggressive daytime biters and live primarily indoors near people. The virus can be spread through sexual contact and through blood transfusions. It’s also possible for a pregnant mother to transmit Zika virus to her fetus during pregnancy or to her infant during childbirth.

The majority of people exposed to Zika virus are asymptomatic. Those who do present with symptoms are likely to have a fever, rash, joint pain, or conjunctivitis, and may also have a headache or muscle pain. Due to concerns regarding this emerging outbreak, and because of a link between Zika virus infection and the birth defect, microcephaly, the Centers for Disease Control (CDC) has set up testing guidelines for patients with suspected infections. Pregnant women who have traveled to an area where the Zika virus is found should consult with their doctor about the need for screening. Additionally, if a pregnant woman’s male sex partner has potentially been exposed to the virus, that exposure and any Zika-like symptoms should be discussed with her health care provider.

A comparison of the head of a healthy individual, left, and that of an individual with microcephaly, right. Source – Wikipedia

Kate McFadden, M.D., Associate Professor of Neuro and Pediatric Pathology, explains that Zika virus appears to have some neurotropism--it has the ability to infect and destroy neural tissue. This can cause destruction of the periventricular white matter, calcifications, and loss of the cortex in the brain, resulting in microencephaly, or a small brain. Since the cranium relies on brain tissue as a sort of mold to grow on, any destruction to the brain during development can result in microcephaly, or a small head. It seems that a primary infection of Zika virus during pregnancy presents the most danger to a fetus and there has been evidence of destruction of brain tissue in both early and mid pregnancy. "If the destruction is bad enough to cause microcephaly, it’s devastating developmentally," says McFadden.

"...the guidance that’s being provided is the best information available."
Duane Newton, Ph.D.

Zika Virus in the United States

During the current outbreak, active transmission of Zika virus has been documented in the US Territories of Puerto Rico, the US Virgin Islands, and America Samoa, which has resulted in 283 locally acquired and reported cases as of March 16, 2016. In addition, 258 travel-associated cases have been reported in the United States. The Department of Pathology has seen an influx of requests for testing from patients who meet epidemiologic criteria, meaning they are pregnant, or having Zika-like symptoms, and have recently traveled to affected areas. 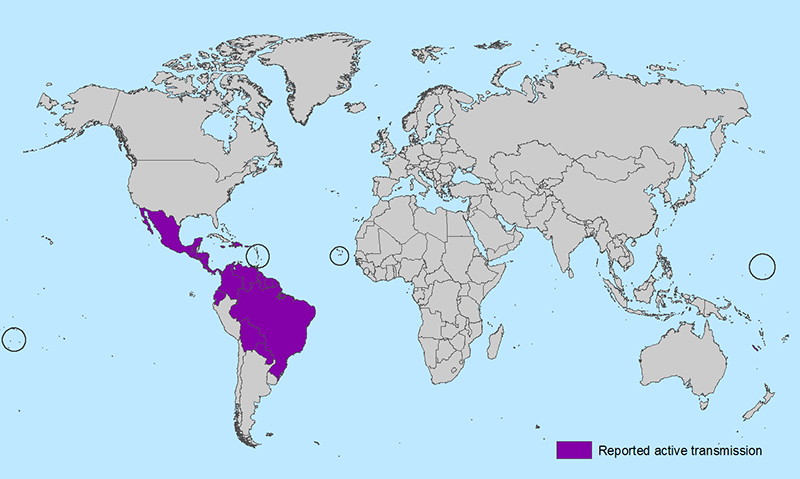 Duane Newton, Ph.D., Director, Clinical Microbiology Laboratory, explains that samples must meet a specific criteria in order to be eligible for testing, and providers must obtain approval for testing after consultation with the local health department. To aid in determining which patients fit the CDC’s guidelines, he worked with UMHS Infection Prevention put together information packets for health care providers and is helping to coordinate the collection, submission, and shipment of specimens.

Currently, all Zika virus testing is being referred to the CDC so proper triage is essential. Newton explains that the current testing process is similar to when West Nile first emerged on the scene in the early 2000s. "Eventually the CDC rolled out reagents for state health departments to do testing, so my expectation is that Zika virus testing is going to go down that same road," Newton explains. Developing reagents would allow expanded capabilities for testing. He believes that testing at the state health department level will likely be available in the near future.

Newton says that this situation is fluid. As more information and cases become available and are published, the CDC’s recommendations may change. He acknowledges a level of discomfort with uncertainty and recommends that people at risk who have concerns, seek consultation from their health care provider. "We just have to accept that there are a lot of unknowns and the guidance that’s being provided is the best information available. We continue to monitor that and update it as needed."