Guidelines for selection of outstanding Residents in Training at the University of Michigan Department of Pathology.

The purpose of our Resident Award is to recognize scholarly and exemplary achievement in the discipline of Pathology in one or a combination of the following areas:  teaching, service, and research. It will be awarded annually using the academic year calendar July 1—June 30.

Residents in training at the University of Michigan, Department of Pathology are eligible to receive the AP or CP award. Residents in years of training 3-5 are eligible.  Fellows will not be considered.

Nominations will be solicited by the Directors of AP and CP, including faculty at the University of Michigan, Department of Pathology. The selection committee will comprise of the division directors, faculty members, and two members of  UMPAS.

Two separate resident awards will be given annually using the academic year (July 1 – June 30), one designated as an AP award, and one designated as a CP award. This will allow for two residents to be recognized. The award will contain a stipend of $1000 per awardee and include a certificate or plaque.

The Award will be presented by the President of the Society, or their designee, at the annual resident farewell dinner hosted by the Department of Pathology. 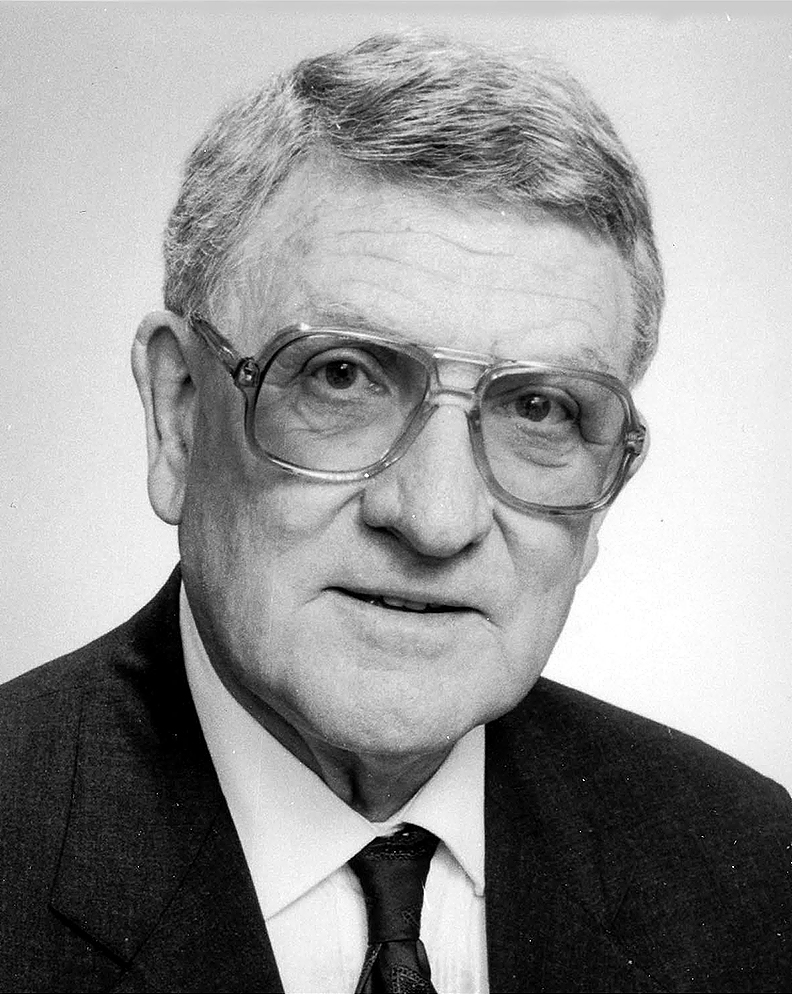 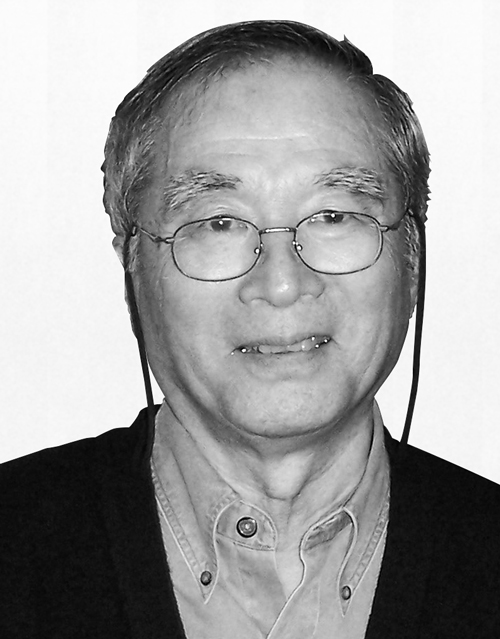 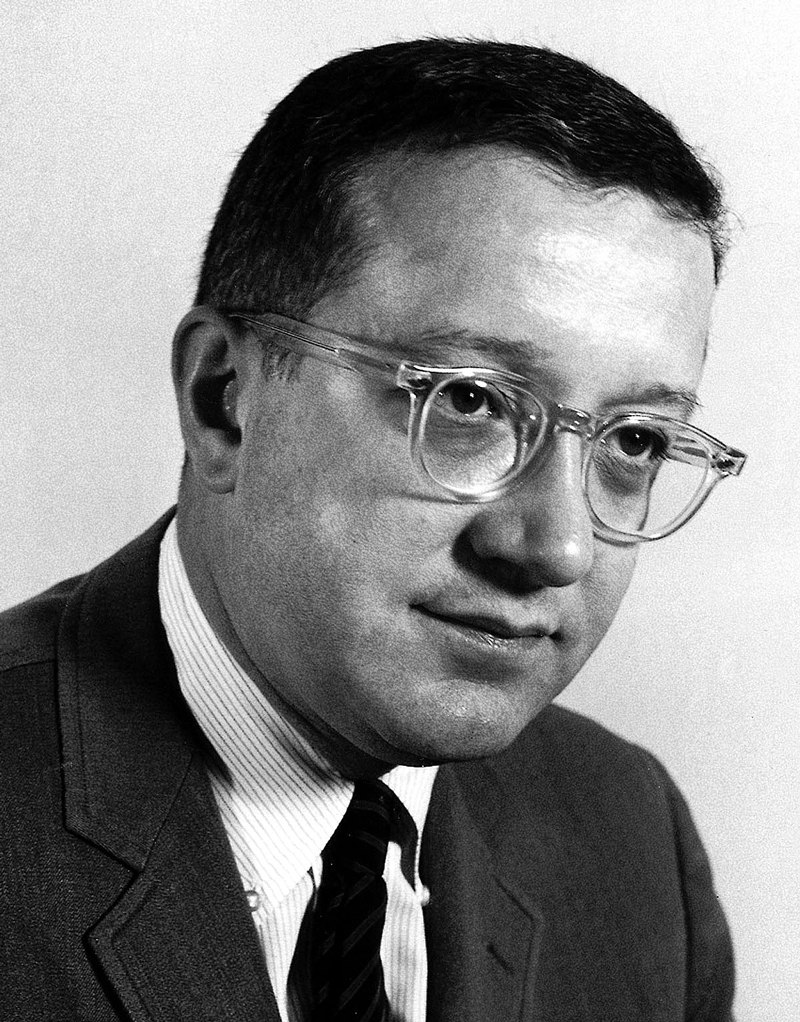