Glover and Fearon Honored for AAAS Fellowships at Annual Meeting 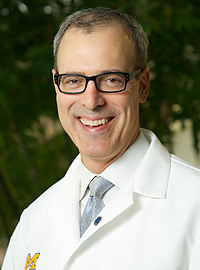 Eric Fearon, MD, PhD, and Thomas Glover, PhD, are two of fifteen researchers at the University of Michigan named 2018 American Association for the Advancement of Science (AAAS) Fellows. A total of 416 members were awarded for 2018, chosen by their peers for their significant efforts to advance science or its application.

Fearon, who serves as the director of the Rogel Cancer Center and is the Emanuel N. Maisel Professor of Oncology in addition to a professor of internal medicine, human genetics, and pathology, is recognized for his contributions in defining the role of the accumulated mutations in oncogenes and tumor suppressor genes in colon cancer. 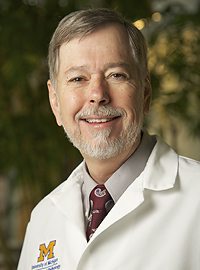 The pair were honored, along with the other 2018 Fellows during the 2019 AAAS Annual Meeting last week in Washington, D.C.

To learn more about recipients from the U-M, visit The University Record.